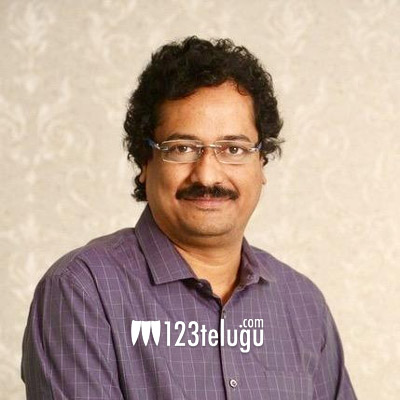 Satish Vegensa is a noted director and producer in Tollywood. He is busy with his new film and now there is news about his son all over the media.

The talk is that Satish Vegensa is all set to launch his son Sameer into films. The young actor is getting trained in acting and other walks of skill set that is needed for entering the industry.

The news is that Satish himself will produce and direct the film for his son. This news will be made official soon.