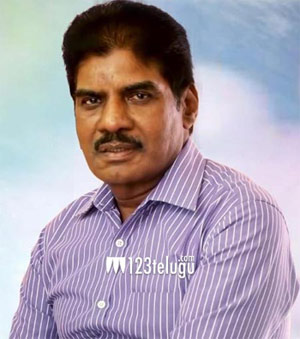 Kalki is one film which created a good vibe with its teaser. Rajasekhar is playing the lead role in this film which is being produced by C Kalyan and Rajasekhar himself.

Now, the latest we hear is that noted producer, K K Radha Mohan has bought the theatrical rights of the film. He will now release the film in both the Telugu states on a grand note.

As the film has turned out quite well, the makers are planning some crazy promotions for the film in the coming days. Rajasekhar plays a cop in this film.