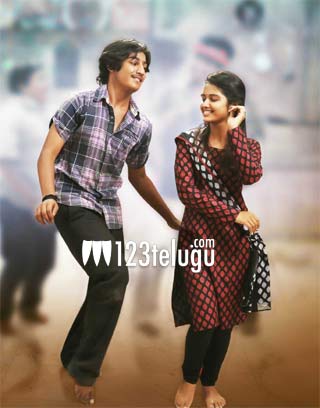 Yevadu Thakkuva Kaadu is a new-age revenge drama. The film has young actress Priyanka Jain as the heroine. Raghu Jaya is the director. Yevadu Thakkuva Kaadu’s teaser and the first single, ‘Life Is A Casino’, composed by Hari Gowra, received a positive response.

Vikram Sahidev had earlier acted as a child artiste in Naa Peru Surya Naa Illu India. He was also seen as young Allu Arjun in Race Gurram and in another cameo in Rudhrama Devi.