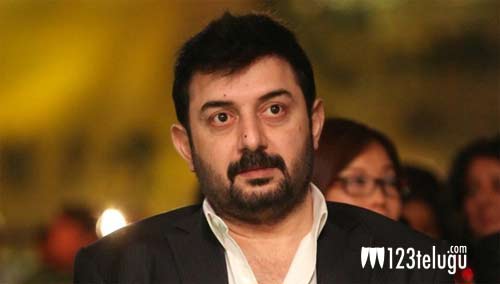 Sarkaru Vaari Pata is Mahesh Babu’s prestigious film as it is being made on a huge scale. The film has key actors like Prakash Raj and Rao Ramesh in key roles.

But the actor who will play the main villain in the film is yet to be locked as of now. Aravind Swamy was in talks but there is no confirmation about it at all.

So many names are being considered but now the latest gossip is that legendary action hero, Arjun Sarja is in talks for this film. If this news is true, it will be a really good casting as Arjun is a top actor in his own way.