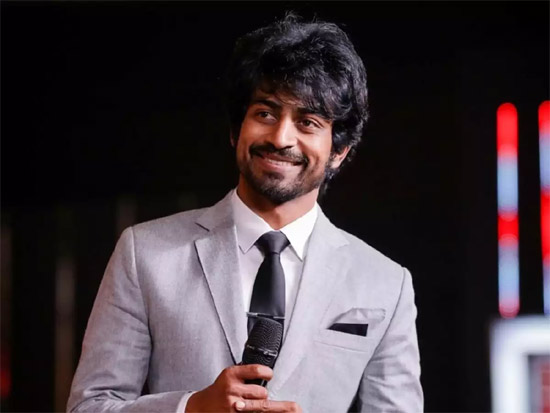 Arjun Das of Kollywood is all set to make his Bollywood debut. He will play the lead in the official Hindi adaptation of the Malayalam crime drama Angamaly Diaries released in 2017.

Arjun Das made heads turn with his terrific performances in the Tamil movies Kaithi, Master, Andhaghaarm. In the latest blockbuster Vikram, he did a cameo too.

This Hindi film is being produced by Abundantia Entertainment which is co-producing the Hindi version of Soorarai Potru along with actor Suriya. The project will be helmed by Madhumita Sundararaman of Engira Karuppudurai fame. The director is also doing her Hindi debut with this film.