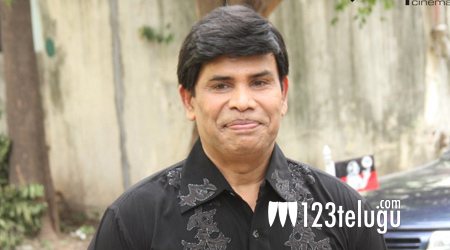 Anandaraj who is famous for playing negative characters in Tamil and Telugu joined Jayalalithaa’s party AIADMK in early 2016. He also campaigned in the 2016 general elections for the late CM, J.Jayalalithaa.

The latest news is that Anand who was upset with the ongoing circumstances in the party post-Amma’s death has now resigned from AIADMK party.

Speaking to media Raj confessed that he doesn’t need to be in the party as he cannot picture anybody other than Jayalalithaa as the CM and it is purely his decision to leave the party and quit politics.