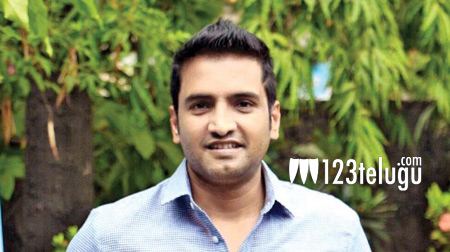 Noted Tamil comedian turned hero, Santhanam is currently busy with multiple projects. One among them is recently announced, Sabhaapathy and its shooting is progressing at a fast pace.

Meanwhile, the latest buzz is that the talented actor is keen on venturing into the Telugu market with his upcoming film. News is also that as a first attempt, he is planning to release Sabhaapathy in Telugu simultaneously.

Being directed by Srinivasa Rao, Sabhaapathy is aiming for a summer release. Sam CS is the music composer.