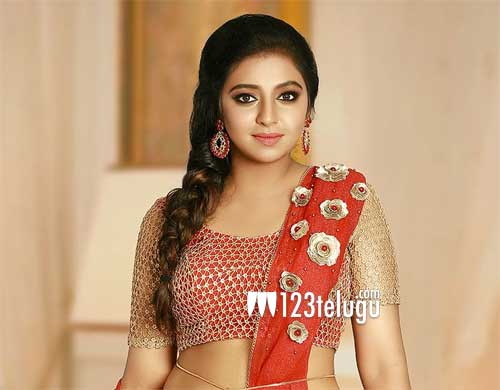 The Telugu Bigg Boss is in full swing and Nagarjuna is doing a great job. The Tamil version will start soon and the preparations are on in full swing for the last few days.

For the last few weeks, the names of so many contestants are coming out one after the other but one name Lakshmi Menon is being heard a lot.

Clarifying all the rumors, Lakshmi herself posted a strong message on her Insta. Not only she slammed the reports that she will be going on the show but she also called Bigg Boss as a shitty show.

These comments have created a sensation in the media and have gone viral. Kamal Haasan will be hosting this year’s show as well. 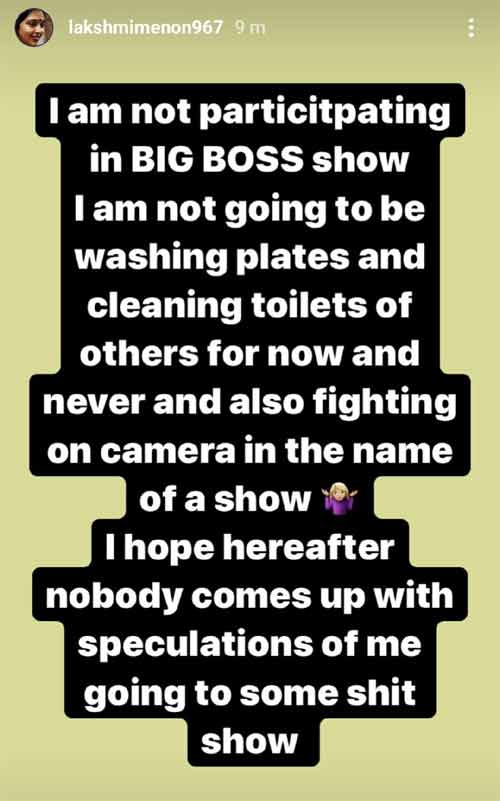