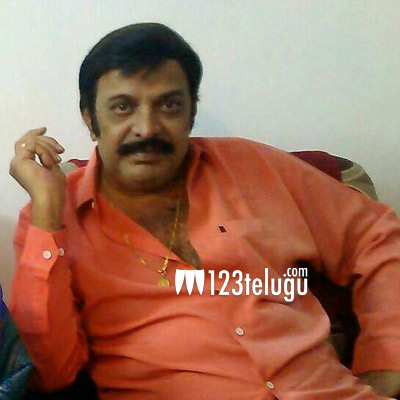 In what could be said as a bad news, noted Telugu actor, Vinod passed away early morning today in Hyderabad. He suffered a massive brain stroke and passed away in his residence.

He was 59 and has acted in over 300 films in Telugu, Tamil, and Hindi. He was famous for his roles in Lorry Driver and Indra. Off late he has been only seen in a few serials.

123telugu conveys deep condolences to his family in this time of grief.