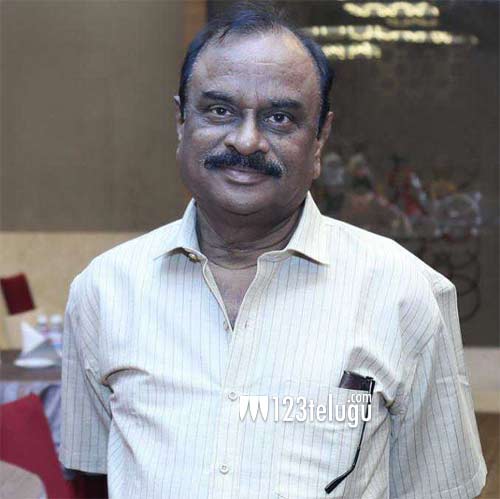 In what could be said as bad news, noted producer Pokuri Rama Rao passed away earlier today at the continental hospital in Hyderabad

The news is that the noted producer was suffering from respiratory problems and was getting treated for the same in Continental Hospital form the past few days.

Upon tests, it was proved that he tested positive for COVID 19 and passed away yesterday night after his health got deteriorated. Not many know that he is the brother of yet another noted producer, Pokuri Babu Rao.

Pokuri Rama Rao has produced films in the banner of Eetaram films in the past. 123telugu conveys deep condolences to his family in their time of grief.