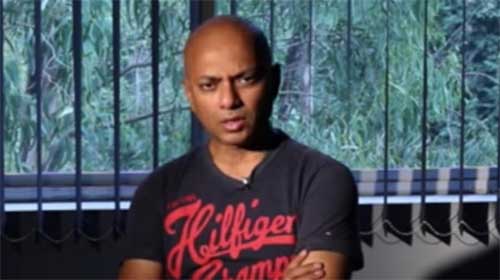 Popular Tollywood music composer Shashi Preetham reportedly suffered heart attack yesterday. His family members rushed him to a private hospital in Hyderabad, where doctors performed a surgery and installed stents in his heart.

Shashi Preetham had made a successful debut in Tollywood music scene with Krishna Vamsi’s 1995 romantic drama, Gulabi. He followed it up with Samudram a few years later and went on to compose for a few more projects in Telugu and Hindi. Of late, he has been composing music for TV shows.