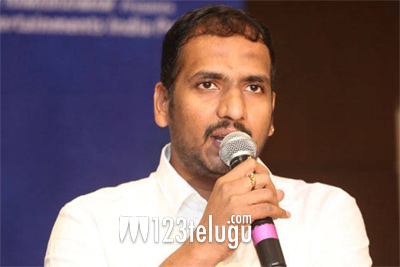 Noted writer, Diamond Ratna Babu is all set to direct a film soon. The latest we hear is that Aadi Saikumar will be playing a lead role in this film which is touted to be a romantic family drama.

Mishty Chakraborty has been roped in to play the female lead in this film which will go on floors by the end of this year. Aadi is going through some tough times in his career and has pinned all his hopes on this film.

Meanwhile, Mishty will try her luck in Telugu once again as her previous films bombed heavily. Watch out this space for more updates on this project.