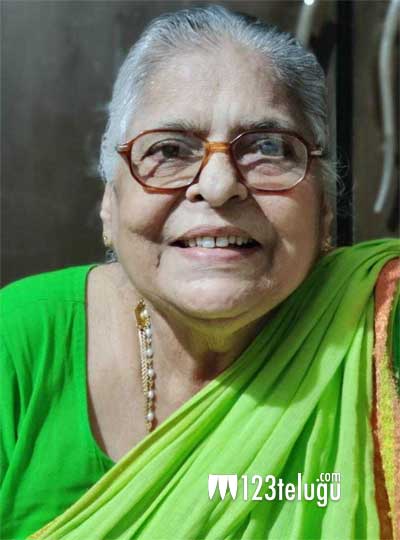 Abburi Ravi, the noted writer is known to us already. Recently, he also turned actor with Aadi Sai Kumar’s film. The news now is that Abburi Ravi’s mother Lalitha garu is no more.

Aged 73, Laitha garu passed away on Wednesday evening due to cardiac arrest. The departed soul’s last rites were held on Thursday morning at Mahaprasthanam, Film Nagar.

She is survived by four children. Abburi Ravi is the last of the four. Well, 123telugu conveys deep condolences to his family in the time of grief.