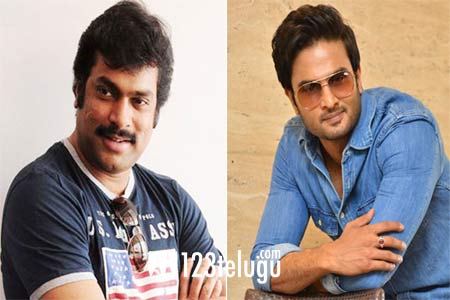 Sometime back, we had revealed that writer Harshvardhan has narrated a script to Sudheer Babu. Nothing much was known about this but now looks like more work is happening regarding this film.

The news is that Sudheer Babu is impressed with the script and the talks are on to take the film on floors. The person who will make this film is yet unknown.

Sudheer Babu is currently busy with the preparation for his new film which is the biopic on Pullela Gopichand.