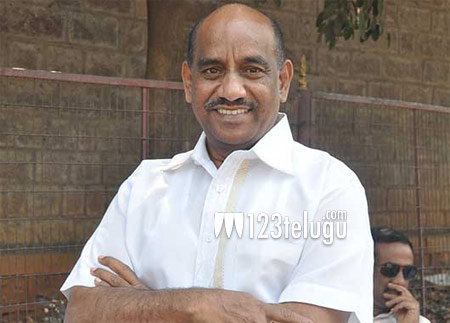 The latest reports reveal that senior producer Tummalapalli Ramasatyanarayana, who had announced NTR’s biopic long back, is planning to kick-start the movie very soon. However, an official announcement is awaited in this regard. Ramasatyanarayana had earlier bankrolled RGV’s Ice Cream series.