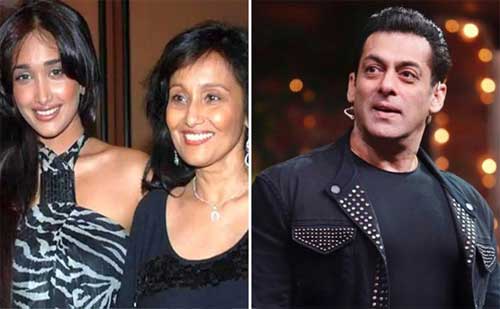 In a video, Rabia Khan condoled Sushant’s death and called out the bullying culture in Bollywood. Rabia also recalled how Salman Khan tried to sabotage the investigation of her daughter Jiah Khan’s suicide in 2015 to protect Jiah’s estranged boyfriend and prime accused Sooraj Pancholi using his power.
“What happened with Sushant, has reminded me of 2015 when I went to meet CBI officer who had called me down from London. He said please come, we have found some incriminating evidence. I land up over there and he says, ‘Oh, by the way, Salman Khan calls me every day and says he has invested a lot of money, please don’t harass the boy, please don’t interrogate him, don’t touch him. So what can we do, madam?’ He was annoyed, he looked frustrated,” Rabia said.