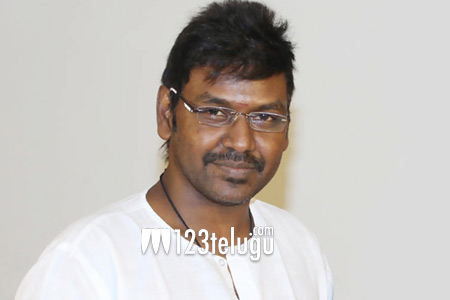 Actor-director Lawrence’s latest outing, Kanchana 3, is having a solid run at the box-offices across the twin Telugu states and Tamil Nadu. Meanwhile, he is already busy shooting Kanchana 2’s Hindi remake, Laaxmi Bomb, which has Akshay Kumar and Kiara Advani as the main leads.

Now, the latest update is that, after wrapping up Laaxmi Bomb, Lawrence will be directing a high budget 3D fantasy horror thriller, titled Kaala Bhairava. Apparently, the film’s story will majorly revolve around snakes. The film will be high on VFX. Kanchana 3’s production house, Sun Pictures, will be bankrolling Kaala Bhairava. The project is expected to go on floors towards the end of this year.