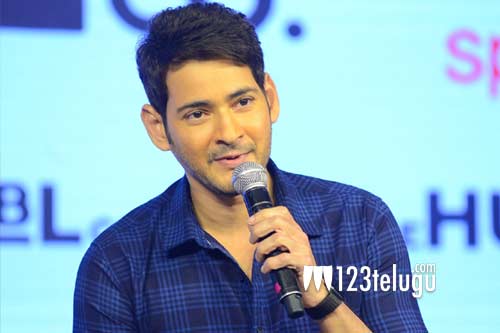 Ever since its release, Sesh Adivi and Regina Cassandra’s acclaimed thriller, Evaru, has been winning the appreciation from movie lovers and also several celebrities. Superstar Mahesh Babu is the latest star to heap praises on Evaru.

Mahesh took to Twitter this afternoon and said that Evaru is an edge of the seat thriller with a remarkable concept. “Well directed and an extremely well executed film,” that’s how Mahesh described Evaru.

Incidentally, Sesh Adivi’s next film, Major, will be produced by Mahesh Babu. The film is based on 26/11 hero Major Sandeep Unnikrishnan.

Watched #Evaru!!! An edge of the seat thriller with a remarkable concept 👌Well directed & an extremely well executed film. Congratulations to @AdiviSesh & the entire team on its success👍👍