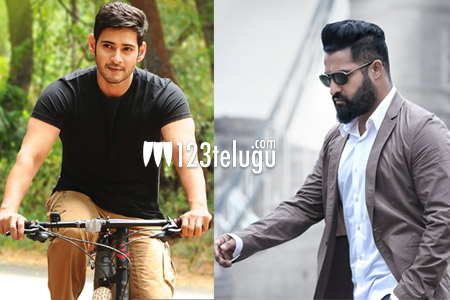 Accolades continue to pour in for Superstar Prince Mahesh Babu’s latest family entertainer, Srimanthudu. After releasing on August 7th, Srimanthudu went on to collect more than 100 Crores worldwide.The noble concept of village adoption has been widely appreciated by all sections of the audience and many bigwigs across the country showered praises on the film.

The latest one to join the list is Young Tiger NTR. A close source to NTR revealed that he watched the film recently and loved it completely. The source further added that NTR called and wished Mahesh Babu personally for doing such a wonderful subject. This is a very nice gesture from NTR

NTR is currently taking a breather from the regular shooting of his upcoming film Nannaku Prematho. The movie will release as a Sankranthi treat in January.