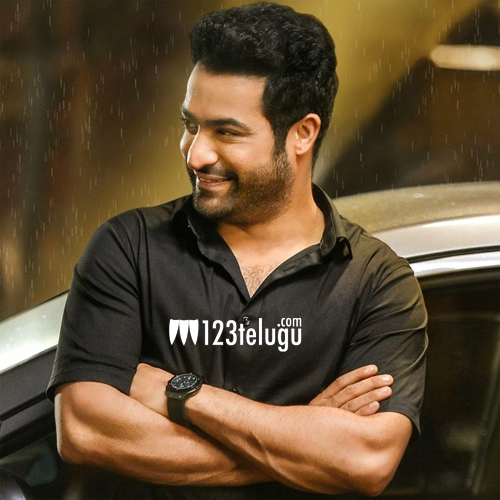 Rang De is a film that needs to click as Nithin’s last film, Check was a failure at the box office. Rang De is a romantic drama and will be out on the 26th of this month.

The latest gossip going on reveals that none other than NTR will be coming in as the chief guest for the pre-release event that will be held soon.

Though this news is not yet confirmed, it has become a hot topic on social media. Keerthy Suresh plays the female lead in this film that is being directed by Venky Atluri. DSP scores music.