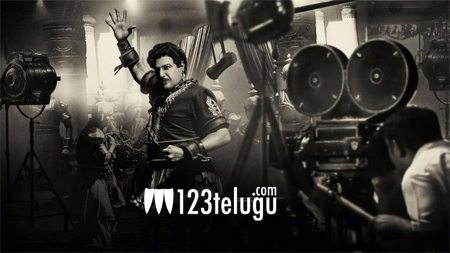 Speaking at the audio launch event, the film’s hero and co-producer Balakrishna revealed that he is planning to dub the film in Hindi, Kannada and other major Indian languages. He revealed that the film’s entire shooting formalities were wrapped up in just 89 days with the help of his family members and an impeccable team.