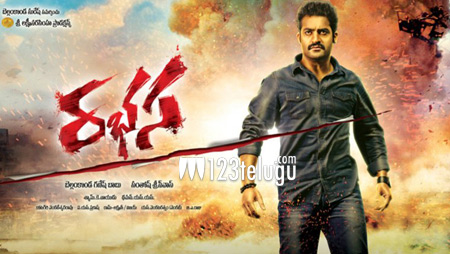 Young Tiger NTR and Brahmanandam created a laugh riot in Adhurs many years ago. They also entertained people in Brindavanam.

They are now coming back once again to entertain everyone in the film Rabhasa. NTR and Brahmanandam share some highlight comedy scenes in this movie and the director is banking on these scenes for a big hit. The film unit says that these scenes have come out really well.

Rabhasa’s director is Vasu and his previous movie Kandireega has a huge dose of comedy. The same can be expected in this movie. Samantha and Praneetha are the heroines and Thaman is the music director.

Rabhasa is a Bellamkonda Srinivas production and it will release in August.