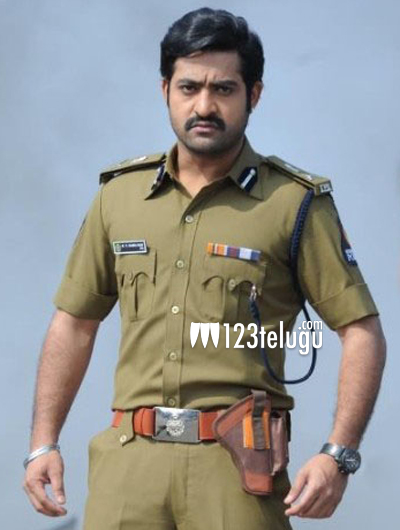 As we all know that NTR will be playing a police officer’s role in Puri Jagan’s upcoming film. Latest update is that the makers are busy filming some key police station scenes in a specially erected set in Begumpet.

Blockbuster producer Bandla Ganesh has invested Rs 27 Lakhs on this set, where crucial scenes of the film will be shot. Kajal plays the female lead opposite NTR in this film, and Anup Rubens is scoring music.