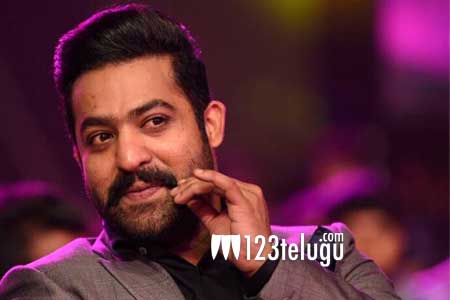 NTR turns yet another milestone in his acting career today. The Young Tiger, as he is fondly called by his fans, completes 17 years as a Tollywood hero. After making his presence felt as a child artiste with Gunasekhar’s Ramayanam, Tarak turned hero with Ninnu Chudalani in 2001. Incidentally, NTR is 34-years-old now and he has spent half of his life enthralling millions of his fans.

Over these years, NTR has acted in 27 movies. His career’s highest grossing movie is Janatha Garage, which has just earned him the prestigious Nandi Award for Best Actor for the year 2016. The actor’s next project is being highly-anticipated as it’s for the first time that he is teaming up with maverick director Trivikram.