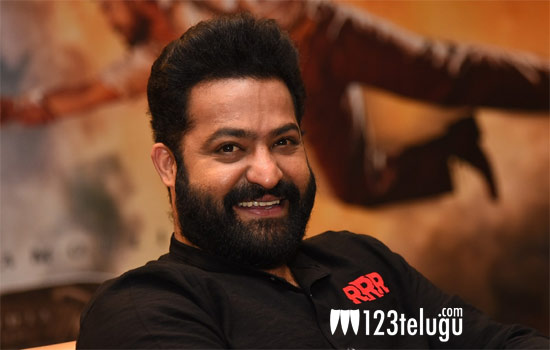 May 20th happens to be the birthday of NTR. Fans are eagerly waiting to see the much-needed announcements of his films.

As per the news, NTR has done photoshoots for two of his films but there is no clarity about the same. As it is only four more days to go, fans want proper pre-announcements for these films.

NTR will be doing films with Koratala Siva and Prashanth Neel. But the makers of these films have kept it a secret and are not revealing much which has upset the fans a bit.

So, the fans are expecting some update at least tomorrow. Will this happen or not let’s wait and watch.