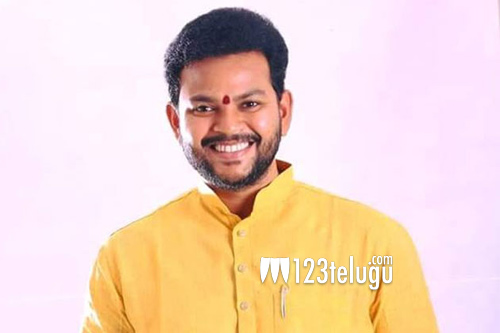 Young Tiger NTR, who is known for his mesmerising acting and dancing skills, enjoys a huge following among Telugu audience. Not only common audience, even many celebrities from various fields go gaga over him.

Now, Tarak has found a fan in Telugu Desam MP Rammohan Naidu. In a recent interview with a popular Telugu daily, Ram Mohan was asked about his favorite actor. NTR, pat came the reply from the young leader. He also added that NTR has a great screen presence and the way he rose to stardom in the film industry is always an inspiration for many.