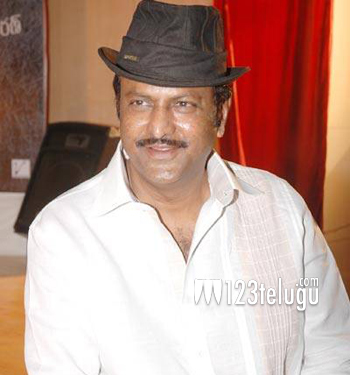 Padma Shri Mohan Babu is one of the few actors who have manage to juggle between acting and producing films. So far, he has more than 500 films to his credit and Mohan Babu has also produced close to 58 films in his career under Lakshmi Prasanna Pictures banner.

When he was asked why he chose to turn producer which he was quite busy as an actor, he said, “It was NTR garu who inspired me to turn producer. He used to tell me that if you produce your own films then you’ll have the freedom to choose scripts which suit your taste. And I’m glad that I have never cared about success or failure throughout my career as a producer.”