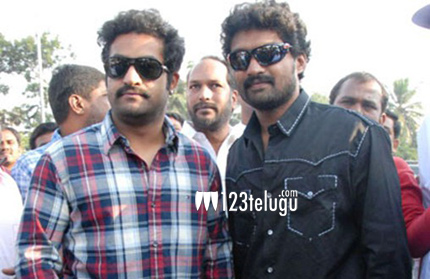 NTR Jr avoided participating in the election campaigning for TDP this time. In fact, the entire family of Hari Krishna did not participate in TDP campaigning this year. A rift on the next successor of TDP was apparently the issue.

Post the elections, TDP fans were hoping that Hari Krishna and CBN put their differences aside atleast now. Reportedly, Hari KRishna took the initiative and went ahead and met CBN. Jr NTR and Kalyan Ram also met CBN at his residence and congratulated him on his victory.