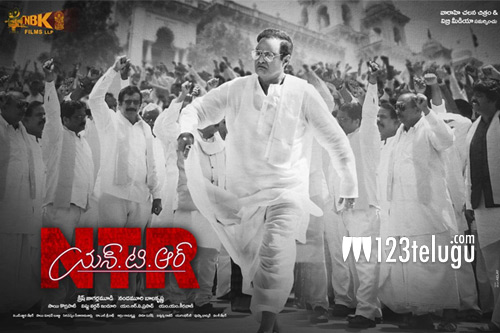 Here comes the much-awaited surprise. The makers of NTR Kathanayakudu will be releasing the film’s first single, titled ‘Kathanayaka’, tomorrow at 7:42 AM. Veteran music composer MM Keeravani has composed the soundtrack for NTR Kathanayakudu.

NTR Kathanayakudu is slated to hit screens on January 9, as a Sankranthi festive treat. Sai Korrapati and Vishnu Induri are jointly producing this magnum opus in association with Balakrishna.