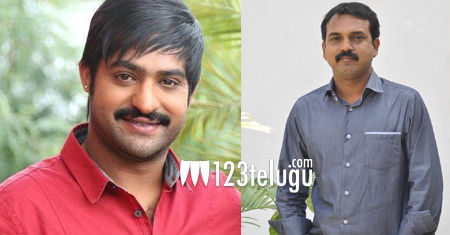 Young Tiger NTR and director Koratala Shiva may start working together after they finish their current projects. NTR will be busy with Sukumar’s film while Koratala Shiva is directing Mahesh Babu.

This new combination might start in January or early 2016 and a well known producer will be behind the movie. Koratala has reportedly come up with a powerful story that impressed NTR.

Other details about this film are still unknown and may come out shortly. Koratala Shiva is known for his powerful dialogues and mass characterisation, so it should suit NTR well.