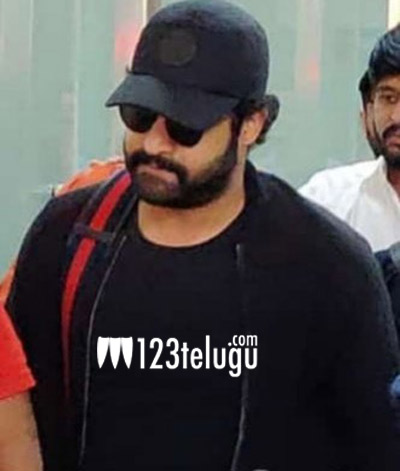 Earlier today, images of NTR reaching the Hyderabad airport went viral all over. The star hero left for Vizag for the special shoot of RRR which is being directed by Rajamouli. The shoot has been planned in the hilly regions of Aruku.

Now the latest we hear is that Rajamouli has planned to shoot some key scenes of RRR’s climax. Ram Charan is said to join the cast soon and the shoot will happen in utmost secrecy which is being maintained on the sets.

D V V Danayya produces this film which has a story by Vijendra Prasad. M M Keeravani composes music for the film and Alia Bhatt will be seen romancing Ram Charan in the action entertainer.