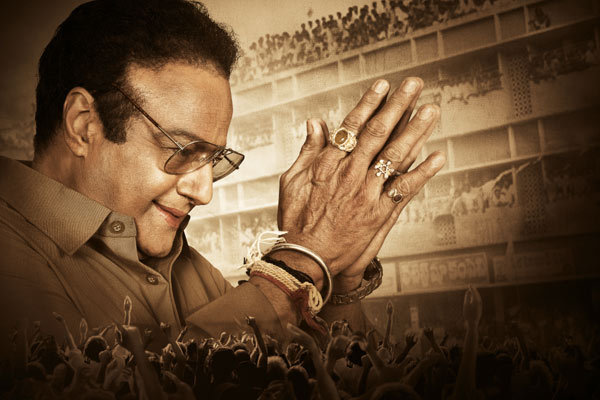 NTR Kathanayakudu, the first part of the NTR biopic, released on January 9 and received an average response from fans. Despite getting positive reviews, the film failed to set the cash registers ringing during the Sankranthi festive season. Needless to say, hopes and expectations are quite high on the biopic’s second part, NTR Mahanayakudu.

Currently, Krish is directing the iconic Chaitanya Yatra featuring Balakrishna as NTR, Kalyan Ram as Harikrishna and the iconic vehicle Chaitanya Ratham. Thousands of junior artistes are being used in picturizing the scene on a lavish scale. As per the latest updates, NTR Mahanayakudu’s entire shooting formalities will be wrapped up today.

NTR Mahanayakudu is slated for release in the second week of February. Balakrishna is bankrolling the project himself in association with Sai Korrapati and Vishnu Induri.