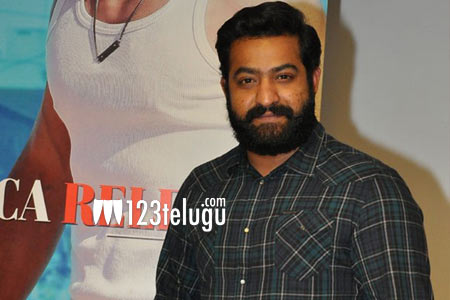 Young Tiger NTR has not revealed his next project after the blockbuster success of Janatha Garage and there is a lot of speculation in media circles about the same.

A number of names are doing the rounds and the current rumour is that NTR is doing the blind character in Anil Ravipudi’s film. But according to reliable sources, NTR is not doing the blind man’s role. Anil Ravipudi is reportedly working on another subject and this is yet to be confirmed.