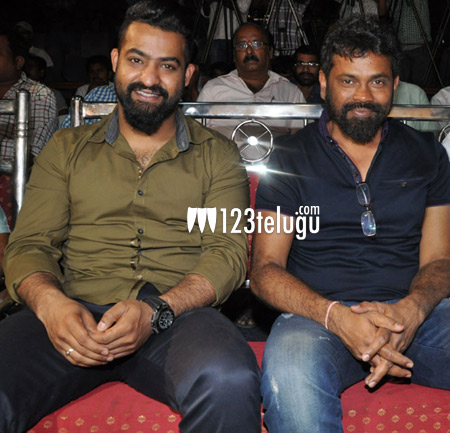 Talking to the press, NTR showered praises on Sukumar for his inventiveness and flawless cinematic rhythm. He added that Sukumar never tasted failure as a director and although some of his films didn’t fare well at the box office, they earned a lot of respect in the audience.

NTR is currently busy shooting for his 25th film, Nannaku Prematho, in Sukumar’s direction. The film is slated to hit the screens in January next year.