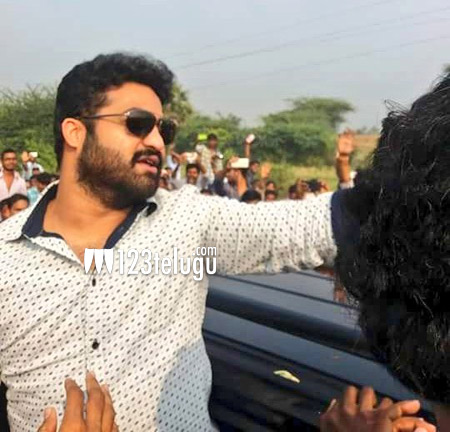 Following the blockbuster success of Janatha Garage, NTR is raring to maintain his success streak with Bobby’s film, which will be launched in February. In his latest interview to a popular entertainment magazine, NTR revealed the biggest influence in his life.

NTR said that his wife Pranathi has been a calming and the biggest influence in his life after his mother. NTR further said that even though Pranathi took some time to get accustomed to the filmy environment during the early days of their married life, she played a key role in his transformation.

Heaping praises on his better half further, NTR revealed that Pranathi is a fitness freak and that she inspires him to workout regularly and stay fit. “Pranathi also advises me in my styling and gives honest feedback about all his films,” added the Young Tiger.