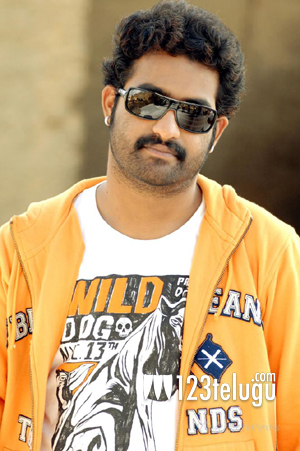 The last schedule of Young Tiger NTR’s ‘Rabhasa’ will be shot from the 16th of this month. This schedule will last for about 40 days and shooting will be wrapped up with this. So far, four fights and some songs have already been shot. One more song will be shot abroad very soon.

‘Rabhasa’ is the working title of this movie and Thaman is composing the music. Shyam K Naidu is handling the cinematography. There were reports about a serious health scare for director Vasu, so this press release implies that things are getting better now.