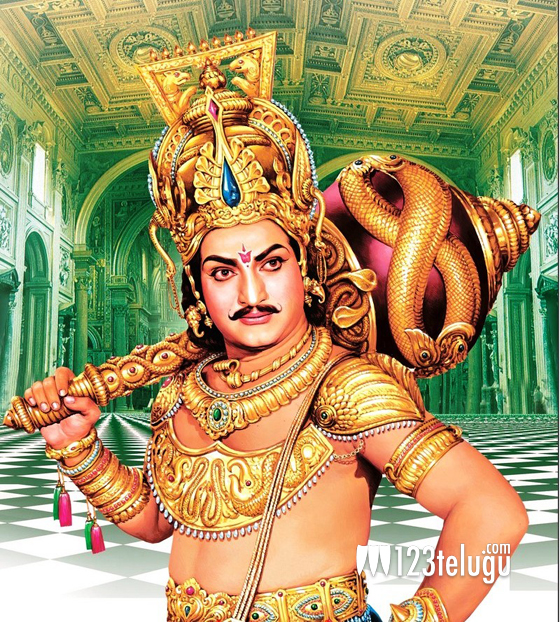 It is a proud moment for Telugu people and Telugu cinema. In a nationwide poll conducted by CNN IBN, legendary Telugu actor Nandamuri Taraka Ramarao garu has been chosen as the Greatest Indian Actor of all time by viewers. He has captured 53% of the votes.

NTR and Savithri are two jewels of Telugu cinema and it is indeed nice to see them being recognised in this way.