NTR shares some interesting facts about himself
Published on Jan 24, 2017 7:00 pm IST 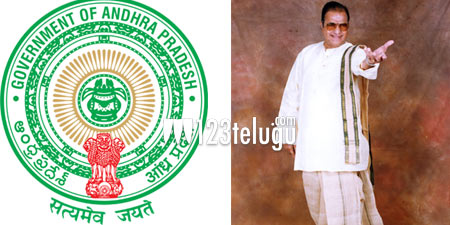 NTR is in a superb space of his career currently. He is picking the right subjects and trying out different looks and impressing many. Currently, the actor is busy working out for his new film in the director of Bobby which will go on floors soon.

Meanwhile, in a recent interview given to a leading film magazine, NTR reveals that cooking makes him relax big time and is a huge stress buster. If not shooting, NTR says that he cooks a meal or two and indulges in a lot of shopping for his son.

NTR also adds that times have changed now and one needs to adapt to the trend and act in films which the audience like to see him in. NTR will once again be seen in a completely new look for his new film and is set to surprise everyone.