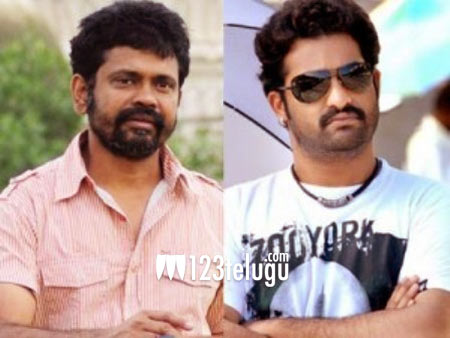 NTR has been going through a lean phase in his career with no big hits in quite a while. After some unexpected failures, he has changed guard and started to choose scripts with utmost care. The same is the case with Sukumar whose last film 1 Nenokkadine didn’t do as well as expected. Now these two are coming together for a movie which will be launched in January and the regular shoot will commence during summer.

The film is being produced by B.V.S.N. Prasad who made the blockbuster Attharintiki Daaredi. DSP will be the music director and Rathavelu handles the camera. The movie is apparently a love story with Sukumar’s touch.