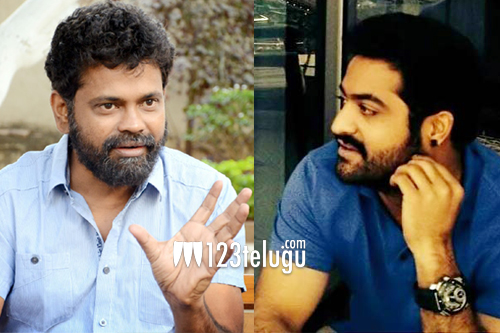 Here’s some good news for the fans of NTR and Sukumar. Finally, the shooting of the long delayed NTR’s 25th film in Sukumar’s direction will kickstart on 25th June. The shooting will flag off in London and several crucial scenes and a few songs will be shot in a 45 day long schedule. Currently, the film’s core crew is scouting for locations in London and the surrounding areas.

Tentatively titled Nannaku Prematho, the film is touted to be a revenge drama laced with father sentiment. Rakul Preet has been roped in as NTR’s love interest and Jagapathi Babu will be seen in an author backed role. BVSN Prasad is the film’s producer and Sukumar’s longtime associate, Devi Sri Prasad, is the film’s music composer.