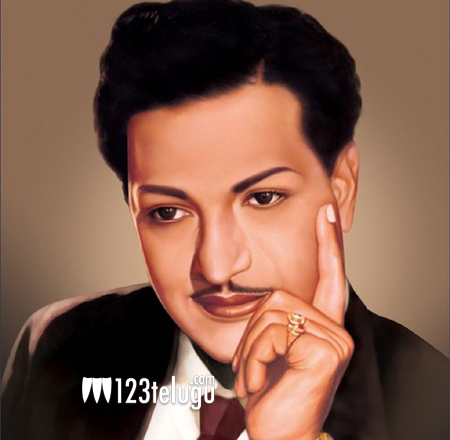 Legendary actor and former Chief Minister of Andhra Pradesh Late Nandamuri Taraka Rama Rao will be honored with a 30 feet giant bronze statue on the shores of the Godavari River in Rajahmundry. A team of expert sculptors from the Penumantra Mandal in East Godavari district is working on the statue upon state government’s commission.

The Andhra Pradesh government has planned to inaugurate the legend’s statue on the occasion of the upcoming pushkaralu. The statue will be placed between the old and the new railway bridges at the Godavari River.

The statue is being designed by famous sculptors Aruna Prasad Udayar and Karunakar Udayar at an estimated cost of Rs. 2 crores.