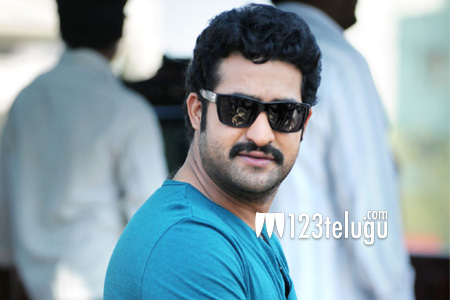 Young Tiger NTR is one actor who has seen it all in the Industry. He scaled great heights at a young age and then faced a lot of setbacks in his career. But now, he is slowly making his way back to the top with smart planning.

He has acted in 25 films so far and his 26th is now underway. After having worked with many established directors, NTR is now keen on working with new talent. He is now open to giving a chance to new directors and he is listening to many scripts.

NTR is expected to work with debutante Vakkantham Vamsi later this year. Other projects are in the pipeline and the talented actor will take a call after the completion of his latest film ‘Janatha Garage’ in Koratala Shiva’s direciton.