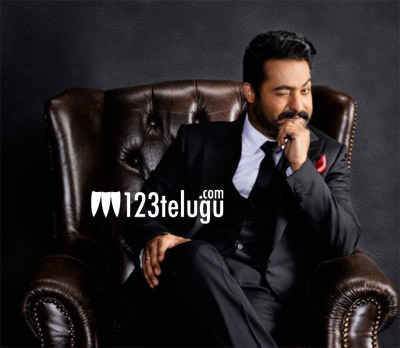 Last year, NTR Jr made a striking debut on television with the popular reality show, Bigg Boss. Naturally, Tarak was the obvious choice to host the show’s second season which is supposed to go on air in July.

However, the Young Tiger has reportedly opted out of Bigg Boss 2 despite being offered a bomb as his remuneration, and the reason is said to be the unavailability of dates. It’s well-known that NTR is going to act in Trivikram and SS Rajamouli’s projects back-to-back.

Apparently, Trivikram’s movie will be wrapped up by July and Tarak will immediately get into pre-production to work on his looks for Rajamouli’s film, leaving him with not much time for other commitments. We will have to wait for an official word from Bigg Boss producers in this regard.