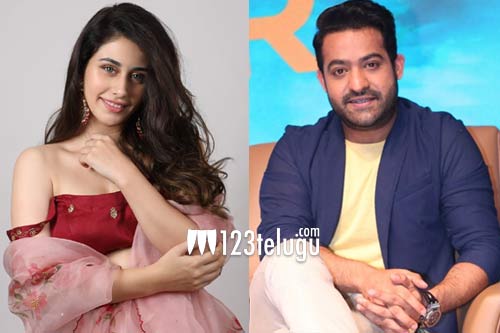 Star hero NTR will next be joining forces with his Aravindha Sametha director Trivikram for his 30th film. The shooting for this eagerly awaited film will begin soon. There have been speculations that the film has been titled Ayinanu Poyi Raavale Hasthinaku and that the film is going to be an intense political drama.

And the latest buzz is that the makers are planning to rope in young Bollywood actress Warina Hussain for one of the two female lead roles in the movie. Warina had shot to fame with Bollywood superstar Salman Khan’s brother-in-law Aayush Sharma’s Loveyatri in 2018. An official announcement regarding Warina being part of the film is awaited.