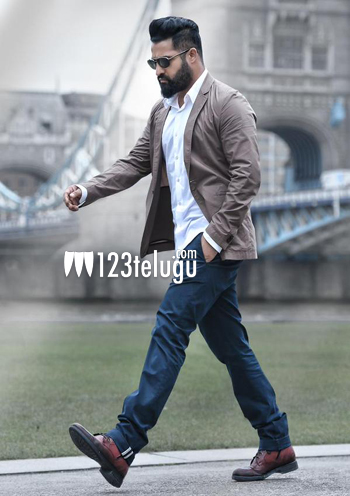 Young Tiger NTR has been shooting non-stop for his upcoming film Nannaku Prematho in the direction of creative filmmaker Sukumar. Majority of the shooting is being carried out in London. Directed by Sukumar, the film has Rakul Preet Singh as the heroine.

As per the latest update, the hectic London schedule will be wrapped up by tomorrow and NTR will return to Hyderabad to take a small break. Also, it is heard that NTR will officially announce the details of his next project very soon. The next schedule of Nannaku Prematho will commence from the second week of October in Spain.