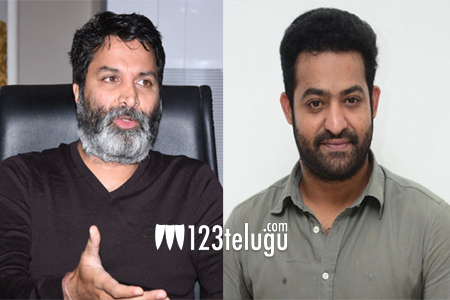 For the first time in their nearly 2-decade-old careers, NTR and Trivikram had collaborated on Aravindha Sametha. Released last year, the film had a decent run at the box-office. Currently, NTR is shooting for RRR and Trivikram is wrapping up his Sankranthi entertainer, Ala Vaikunthapuramulo.

And if the latest buzz in film circles is anything to be believed, NTR and Trivikram may team up once again. Apparently, the star actor-filmmaker duo had met for a discussion before Trivikram’s Paris visit. If things fall into place as expected, the project may go on floors in the second half of 2020.

However, these are mere speculations and we will have to wait for an official word from both the parties in the coming months.