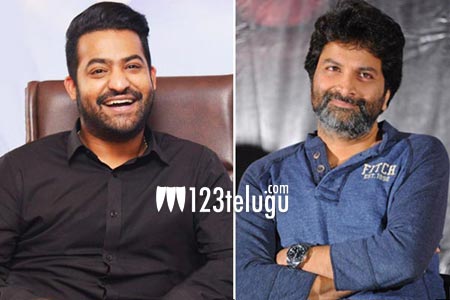 By now, everyone knows that Trivikram will be directing NTR in his next film. The latest news is that the film will kick start its shoot in the second week of November. The pre-production of the film is currently on and the script work is being fine tuned.

This will be the first time that NTR will be seen in a Trivikram flick and the expectations are huge. Haarika and Haasine Creations will be producing this film which will be a full on entertainer.

Currently, NTR is busy shooting for his film Jai Lava Kusa. The female lead and other formalities are being discussed currently and more info is expected to be out soon.