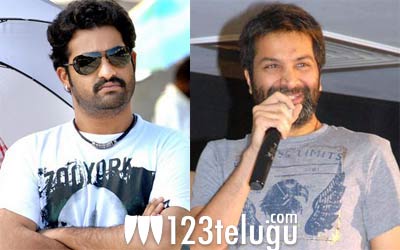 Young Tiger NTR and Trivikram Srinivas will team up for an action entertainer in the second half of 2013 and this news is now confirmed. This combination has been one of the most awaited ones in Tollywood and things are finally materializing next year. Noted Telugu producer Dr. K.L.Narayana will be producing this movie.

The basic outline of the plot has been finalized and full fledged scripting work is yet to start. Both NTR and Trivikram are currently busy with their respective projects. The duo teamed up for a TV commercial earlier and fans have been waiting since then for a full fledged movie.