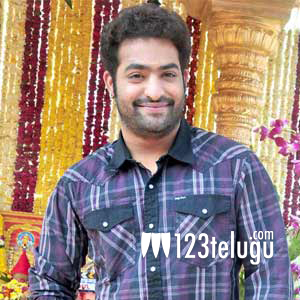 Young Tiger NTR and Kandireega Sreenivas have teamed up for a new film and a number of scenes have already been shot. The next schedule of this film will begin from tomorrow and the principal actors are expected to take part in the shoot.

‘Rabhasa’ is the working title of the film,but the final title will be different. This movie is expected to hit the screens next summer.