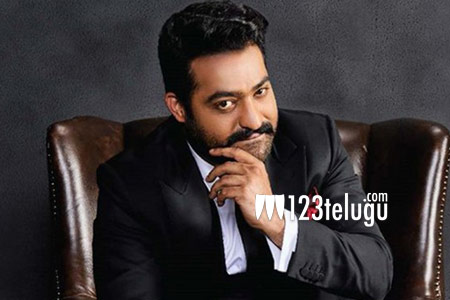 NTR’s popularity rose to the next level with the television show Bigg Boss. Thanks to his hosting skills, the show was a mega hit all over. The preparations for the second season are already on and the latest we hear is that the show will begin in the month of June.

NTR is yet to give his nod to the channel whether he will continue as the host of the show or not. As the star hero will start his film with Trivikram from March and has given bulk dates to Rajamaouli from October, he needs to squeeze his time in between to host the show.

There is also a talk that makers are planning to bring the show to Hyderabad and a set will be erected here so that it would be convenient for NTR to shoot for his films and TV show.

The demand for the show is huge as of now and we need to see who will be the participants for the second season. For now, the suspense is whether NTR would adjust all his dates and say yes to the most famous show on TV.